After announcing PUBG: New State back in February, KRAFTON Inc. finally launched the much-awaited game on November 11 worldwide. The new game is a modern take on the original battle royale title PUBG, featuring new environments, advanced weapons, and more. However, some Android users have started complaining that PUBG: New State crashes on their phones.

According to reports, PUBG New State is blocking users from playing if they have Developer Options enabled on their device. The game reportedly quits at launch if it detects Developer Options enabled. Now, KRAFTON has confirmed that the newly launched game blocks users if it detects “abnormal behavior.” This includes the cases when a user is using an emulator or has enabled the developer options on the device.

PUBG: New State Quits on Launch If You Have Developer Options Enabled

Mobile game clients block users from playing when they find modifications on their devices to prevent cheating. Similarly, the PUBG New State’s client has also implemented this and blocks users upon detecting any abnormal behavior. According to an FAQ page dedicated to the game, PUBG New State force closes itself if the system detects that the Developer Options are enabled. The web page also states that the game force closes itself if users try to launch in on an Android emulator or have any third-party application running in the background to prevent cheating. 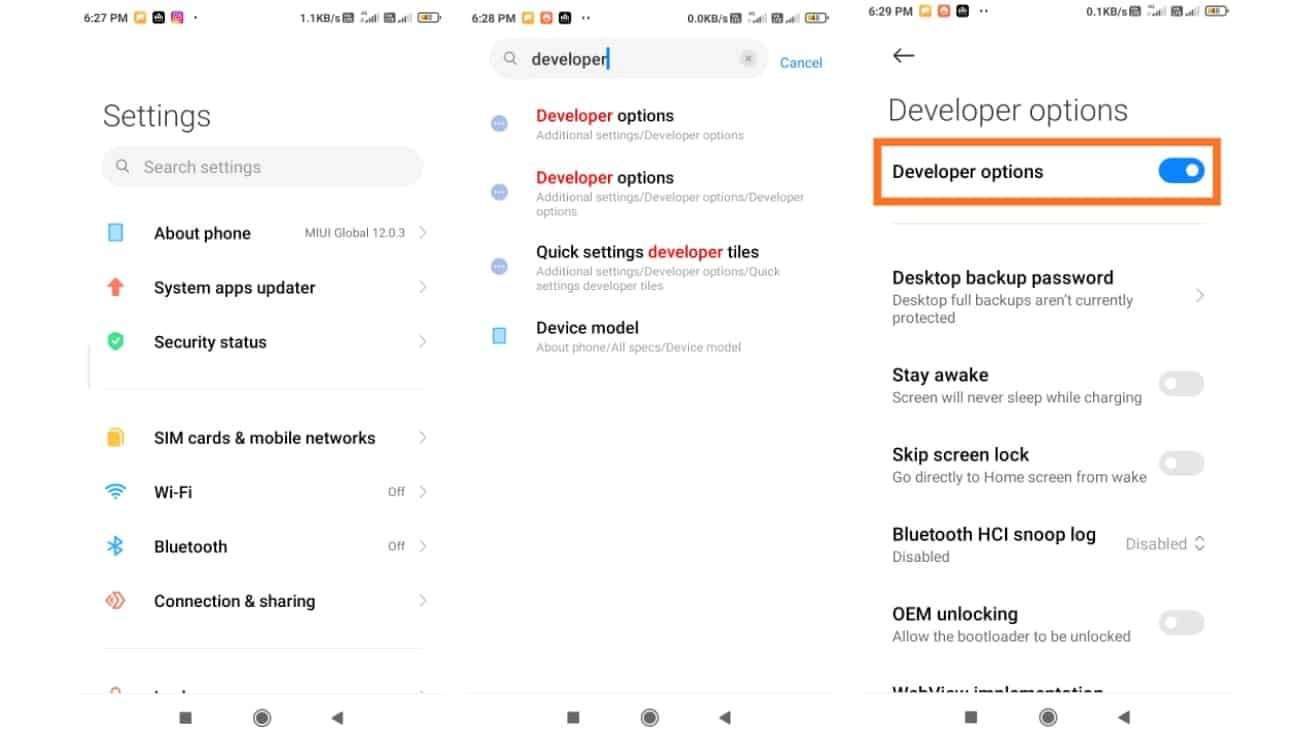 However, it has been found that the primary reason for PUBG: New State force closing itself at launch for Android users is Developer Options. The developer says that the game will not open on Android phones if Developer Options are enabled. So if you’re also facing this app-crash issue, then follow these steps to fix it:

That’s it. The PUBG New State game should start working.