Techland has announced that the popular game Dying Light is crossing over with Facepunch Studio’s Rust. This will allow Dying Light players to get some free limited-time weapons, enemies, and challenges. Launched for the PC version of the game, the crossover event is now live and will run until Monday, April 26. 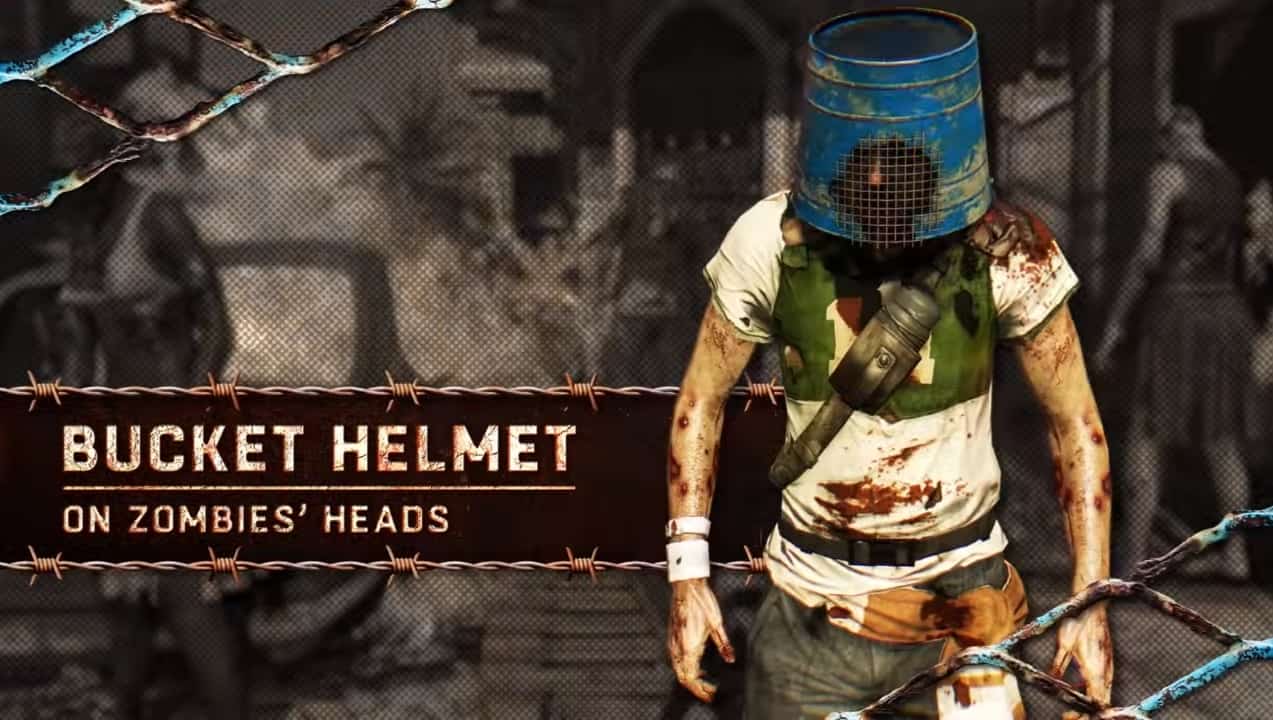 While the Rust bundle will ensure you’re equipped for the task, it would also bring more bandits and zombies to slums and Old Town. There are two new enemy types: one, Rust outpost scientists packing assault rifles and SMGs, and second, a new bucket helmet zombie. This means that Dying Light players will see a more dangerous world out there, but they can get exclusive in-game rewards by surviving and taking on research bounties. Further, players can also team up with their friends and hunt down airdrops, raid two new Rais’ outposts, and kill bandits. This will get them access to Gold Fire, Gold Freezing, and Gold Poison C4 dockets.

As aforementioned, Techland has only revealed the launch time for PC, and there is no information on when/if the crossover event is coming to the PS4/Xbox One versions of the game as well. But since it has been made available to PC gamers, you can obtain Rust-themed weapons and skins in Dying Light starting from today to April 26.

Check out the Dying Light Rust trailer below:

Nokia G21 official images have surfaced on the internet

Google is Reprising Tablets With Entertainment Space to Glue in Users