Guitarist Eric Clapton has revealed that he “feared he would never play again” after taking the second jab of the COVID-19 vaccine AstraZeneca. The popular artist suffered “disastrous reactions” after the second AstraZeneca jab, which he describes by saying that he was “pretty much useless for two weeks.” Eric actually developed “severe reactions” even after the first dose of the jab, which he says, lasted for “ten days.”

AstraZeneca, also known as Covishield in India, can commonly cause temporary side effects like fatigue, fever, chills, nausea, and headaches. But in rare cases, the vaccine can also cause severe side effects of blood clotting and bleeding. Eric Clapton has revealed that he developed severe side effects of the COVID-19 vaccine, adding that he already suffers from a condition called peripheral neuropathy. According to the reports, the Layla hitmaker slammed the vaccine in a message to his music producer. 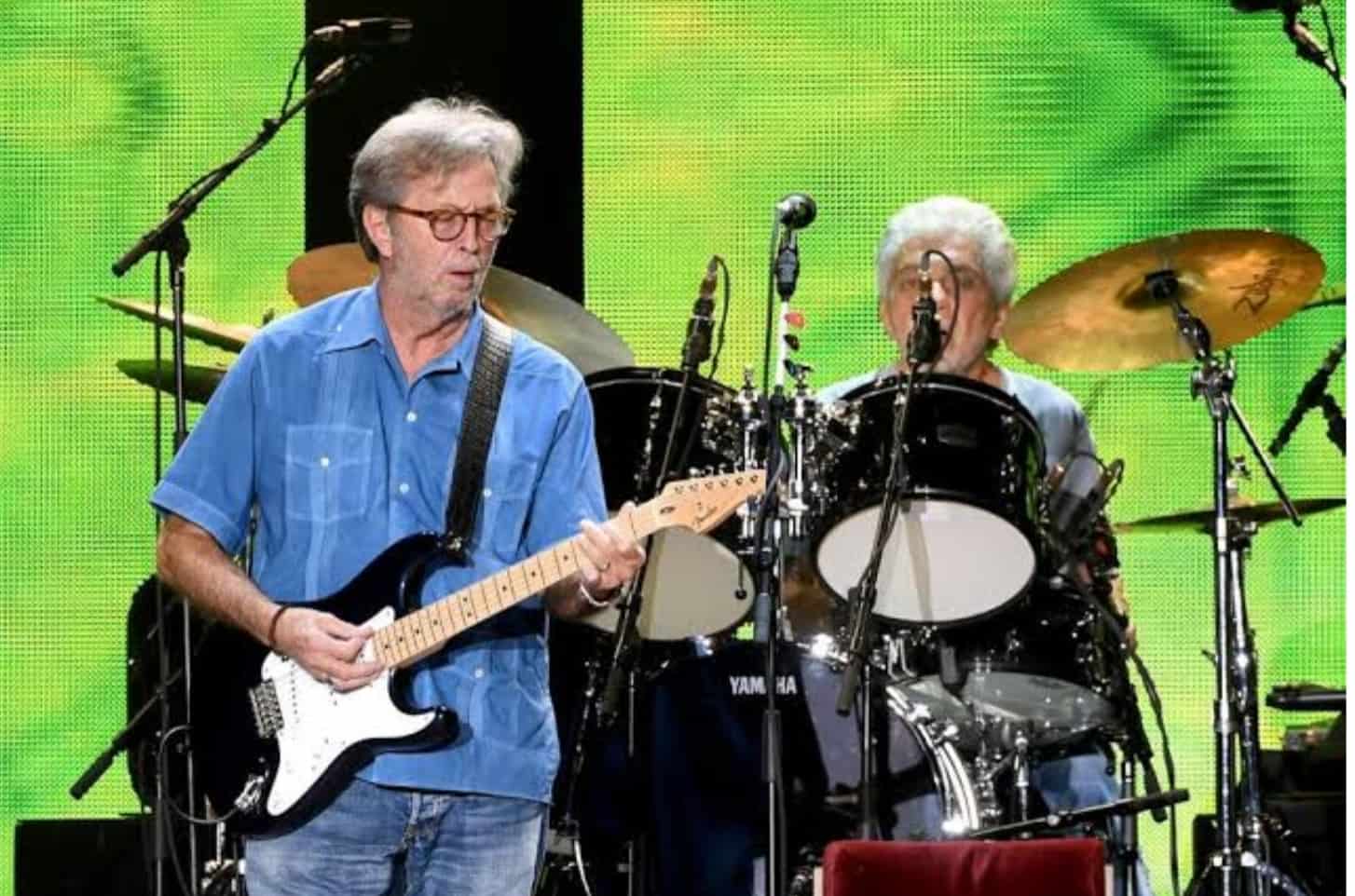 In a letter to Italian anti-lockdown activist, film producer, and architect Robin Monotti Graziadei, Clapton wrote, “I took the first jab of AZ (AstraZeneca) and straight away had severe reactions which lasted ten days.” He added, “I recovered eventually and was told it would be twelve weeks before the second one….” Later, when he took the second jab of the COVID-19 vaccine, he suffered, which he describes as “disastrous reactions.” Eric shared, “About six weeks later I was offered and took the second AZ shot, but with a little more knowledge of the dangers. Needless to say the reactions were disastrous.”

Describing the side effects that he experienced post the second AZ jab, Clapton revealed that his hands and feet became useless for two weeks as they turned frozen and numb. In his words: “My hands and feet were either frozen, numb or burning, and pretty much useless for two weeks, I feared I would never play again, (I suffer with peripheral neuropathy and should never have gone near the needle.).” He also blamed the vaccine “propaganda” for claiming the vaccine to be safe, Clapton added by saying “But the propaganda said the vaccine was safe for everyone…”

While most governments have been insisting that the vaccine is “safe for everyone,” the 76-year-old musician doesn’t believe he should have received the COVID-19 vaccine jab. He said this in reference to his rare disease called peripheral neuropathy, which affects the nerves beyond the brain and spinal cord of the patient.

Rapper T.I. is Being Investigated by the LAPD on Sexual Assault Allegations