Apart from security patches or other feature updates for Pixel devices, Google is pretty much consistent and fast with its Android OS updates. Recently, Google released the much-anticipated December (2021) Feature Drop for the Pixel 6 and Pixel 6 Pro. Google has now made the Google Pixel 6 Pro compatible with Ultra-Wideband (UWB) to turn it on and off easily.

It has also been reported that Ultra-Wideband (UWB) will allow the use of digital keys, which will work only on Pixel 6 Pro models with NFC and a physical tap to the door handle. If the feature is enabled on the Pixel 6 Pro, you won’t need to take it out of your pocket.

As for the Ultra-Wideband (UWB) toggle, you can access it directly from your device to turn it on or off as you choose. To access UWB on your Pixel 6 Pro, head over to the Settings menu > Tap on Connected devices > Tap on Connection preferences > UWB.

With the Airplane mode enabled on your Pixel 6 Pro, by default, UWB (Ultra-Wideband) gets turned off automatically. In case there is a problem or bug with the UWB feature then the January 2022 security patch update should correct it. 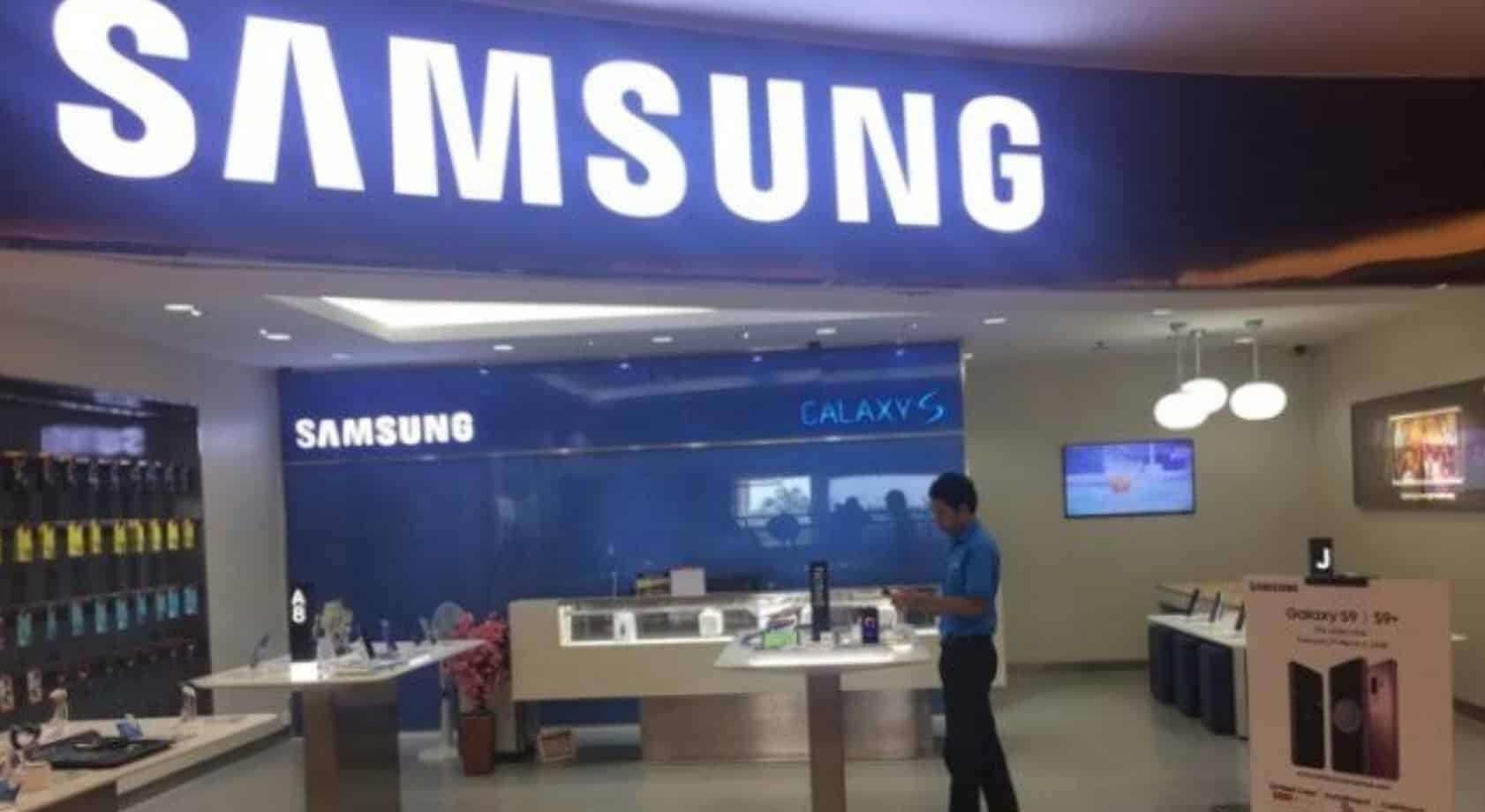 Samsung Galaxy A82 5G Spotted on Geekbench With Snapdragon 855 Plus SoC, 6GB RAM

Samsung seems to be falling behind Xiaomi in India