Meghan and Prince Harry, the Duchess & Duke of Sussex have announced the birth of their second child, a baby girl this time. The baby was born on Friday in a hospital in California and has been named Lilibet “Lili” Diana Mountbatten-Windsor. In a statement, the couple said that both mother and child are healthy and well. Buckingham Palace also said that they’re delighted with the news. It said, “The Queen, the Prince of Wales and the Dutchess of Cornwall, and the Duke and Duchess of Cambridge have been informed and are delighted with the news.”

Prince Harry, 36, and the 39-year old Meghan met on a blind date and got married in May-2018 in a ceremony at Windsor Castle. A year later, the couple welcomed their first child Archie Harrison Mountbatten-Windsor. Now, the couple has welcomed their second child, a baby girl, and has named it Lilibet after the Royal Family’s nickname for the Queen (who happens to be the baby’s great grandmother).

For the baby girl’s middle name, Diana, the Princess of Wales in a statement said that the name middle name was chosen to honor her “beloved late grandmother.” She was born at 11:40 AM local time and weighed 7lbs 11oz (3kg 487g) at the time of birth. The child is now happily “settling in at home,” says the statement. 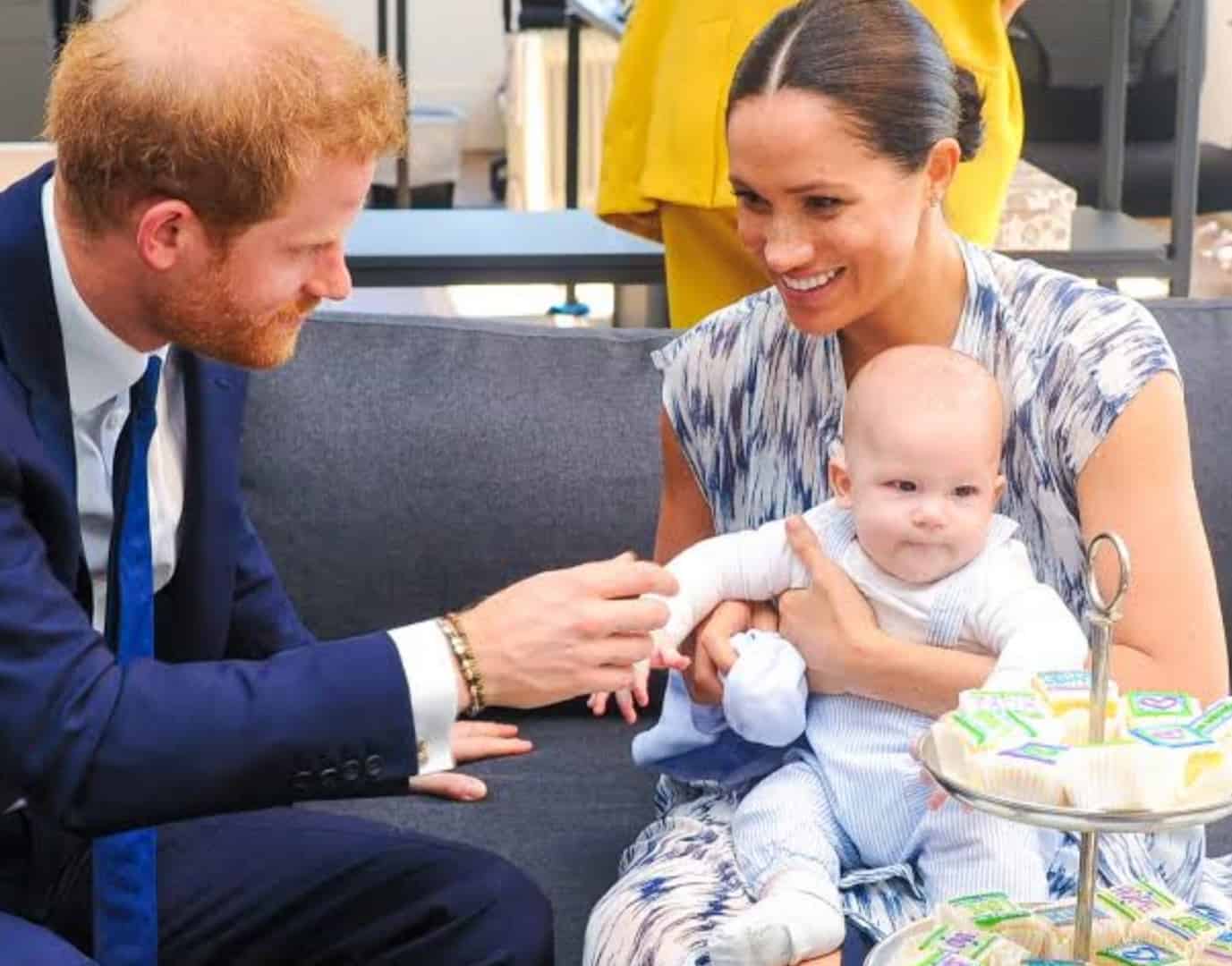 The couple posted a message of thanks on their Archewell website and said, “On June 4, we were blessed with the arrival of our daughter, Lili.” Lilibet Diana Mountbatten-Windsor is the Queen’s 11th great-grandchild and is eighth in line to the throne. Prince Andrew, the ex-husband of Sarah Ferguson, was born as the second in line in 1960 and has now moved down to the ninth place.

Prince Harry’s father, the Prince of Wales, and the Dutchess of Cornwall also congratulated the happy couple and tweeted, “Congratulations to Harry, Meghan and Archie on the arrival of baby Lilibet Diana. Wishing them all well at this special time.” The duo also responded and said that they were “all delighted by the happy news of the arrival of the baby Lili.”

YouTube Music Update Brings Feature to Repeat Songs While Casting: But Feature Seems to be Broken