Earlier this month, specifications of a Realme smartphone, the Realme X9 Pro, were tipped on Weibo. But now, WhyLab, the same leakster who revealed the specs, has shared the live images of this phone on the Chinese microblogging platform. It also revealed that the Realme X9 Pro is in fact the Realme RMX3116 that recently had appeared on TENAA. The phone is said to feature the MediaTek Dimensity 1200 chipset and a 65W fast charging solution. 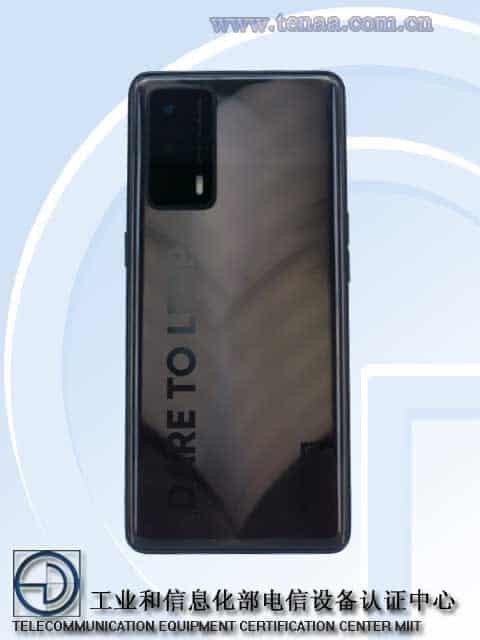 Tipster Mukul Sharma spotted a Realme phone with model number RMX3116 and shared some images of the phone. The TENAA images revealed that the Realme RMX3116 aka Realme X9 Pro will have a dual-curved screen with a corner punch-hole cutout. The latest live images shared by WhyLab are allegedly that of the Realme X9 Pro Master Edition. These images show a matte finished rear panel with the signature of the designer. Other design features remain similar to those seen in the TENAA images.

Realme X9 Pro is expected to be powered by the MediaTek Dimensity 1200 SoC and run Android 11 under the hood. The handset will sport a 6.5-inch FHD+ hole-punch display with a refresh rate of 90Hz. Further, the phone will pack a 4,500mAh battery with support for 65W fast charging. The curved rear panel features a rectangular camera module with either three or four cameras. At the back, there will be the “Dare to Leap” branding inscribed on the phone.

WhyLab doesn’t reveal anything more about the Realme X9 Pro except the phone having a 7.8mm thickness. But we should see more leaks in the coming weeks ahead of the device’s launch, which is just a few months away.

Activision Launches Online-only Version of Crash Bandicoot 4 for PC, But Gets Cracked in Just One Day

Much awaited iPhone 14 Series might unveil in Early September 2022, reportedly