Samsung always tries to improve the user experience on its Galaxy devices with new customized features or app improvements. The company quite often releases a couple of apps specific to the Galaxy models. As the technology is going towards AI (Artificial Intelligence), Samsung is working on a new mobile app called ‘Galaxy Enhance-X’. It’s an AI-powered application to repair blurry or low light or messed up images only for Samsung Galaxy devices.

Samsung One UI users are already using a feature called ‘Remastered Image’ inside the stock Gallery app where the AI-powered feature automatically detects which images need to be upscaled to a better resolution or aspect ratio, etc. Now, the all-new Galaxy Enhance-X app will do that task more precisely with a couple of new features.

As we’ve mentioned, this new app will fix blurred pictures, brighten up low-light images, fix pictures clicked from digital displays, and more. There are a couple of additional features or AI tools available such as HDR mode, sharpen mode, remove reflection, portrait, beauty effect, etc. Though the app is quite similar to Adobe Lightroom, Snapseed, or Picsart, it’s exclusive to Samsung Galaxy devices.

Thankfully, both the original and enhanced photos will be saved in the Gallery app in JPEG format if you use the Galaxy Enhance-X app. Currently, the app isn’t widespread among Samsung users because it’s available separately on the Samsung Galaxy Store from July 7, 2022. Whereas not every Galaxy device is compatible right now use this app. That’s why the app is visible to install only on specific compatible Galaxy devices as of now.

We’re assuming that Samsung is still working on it and more device models will become compatible enough in the upcoming months. To start with, Samsung Galaxy devices running on Android 10 or above are compatible. Galaxy Note series, Galaxy S series, and Galaxy Z series smartphones are on top to fully support it. Whereas the mid-ranged Galaxy A, M, and F-series models running on One UI 2.5, 3.0, 4.0, and 4.5 are also eligible.

During our testing, the Galaxy A52 (4G) running on Android 12 (One UI 4.1) doesn’t support the Galaxy Enhance-X app right now. You can hit this link and grab it via Galaxy Store manually. 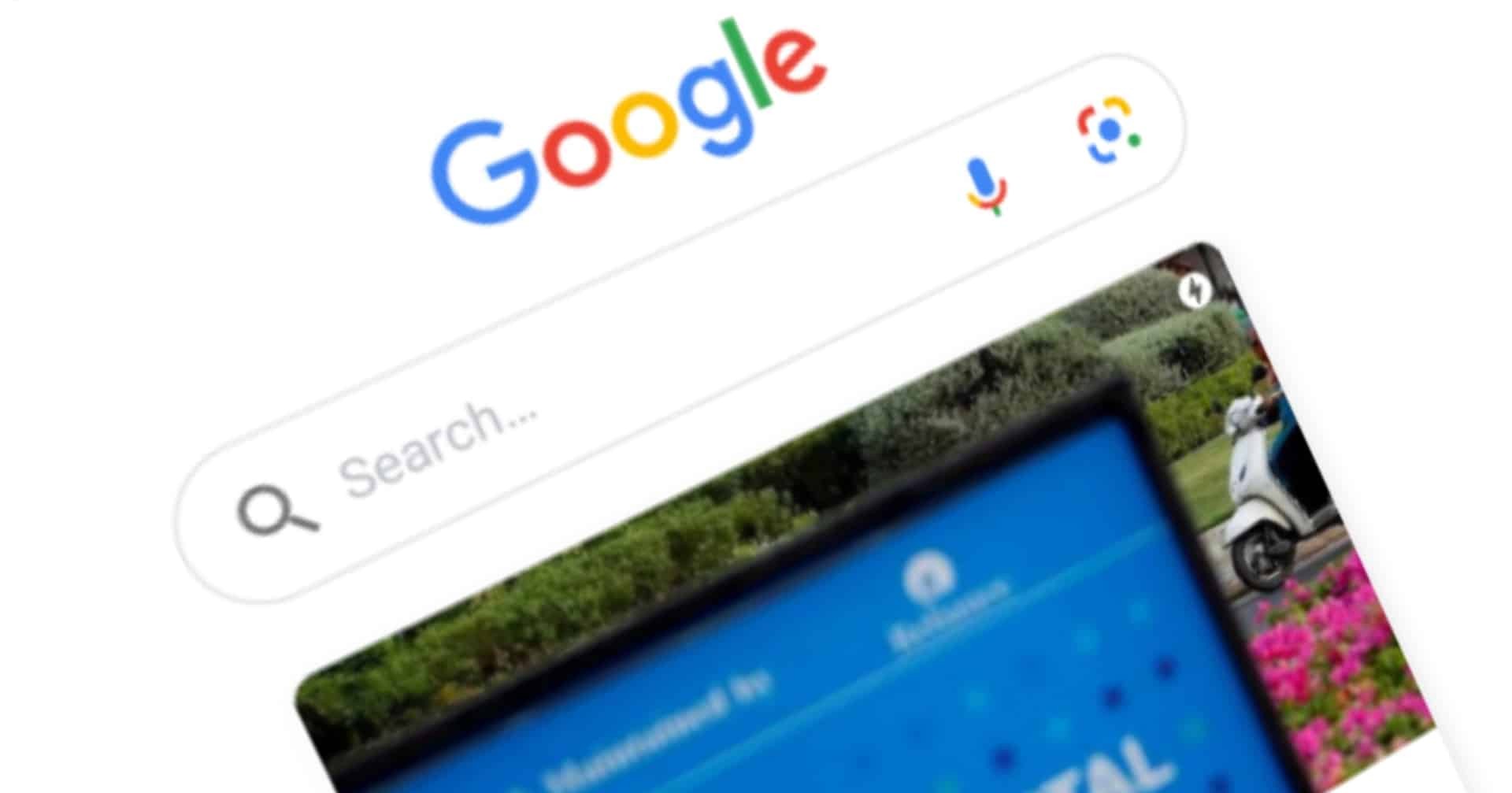 PlayStation is Now Facing Class-Action Lawsuit Against its Monopolistic Practices