With the success of its newly released Samsung Galaxy Z Fold 3 and Samsung Galaxy Z Flip 3 in its home country of South Korea, as well as in other regions, the OEM is now fully charged. Samsung has always been known for its display panels when it comes to smartphones, tablets, TVs, etc. The smartphone industry and technology are gaining in popularity every day, and foldable display devices have been on the rise for a few years now. Samsung has now ramped up its manufacturing of foldable screens to cope with the demand among other companies.

Yes! Initially, Samsung’s early foldable devices faced some flexibility and longevity issues. Nevertheless, Samsung has become one of the best and most popular brands in the market for providing foldable display devices. With the recent release of the Galaxy Z Flip 3, the OEM has also met the criteria for both foldable and flip displays.

Though some other brands are also trying to gain a foothold in the foldable device market, Samsung is far ahead. In the meantime, it appears that other OEMs are also seeking Samsung’s help to manufacture foldable displays for their upcoming foldable smartphones. Samsung is also working hard to increase its foldable screen production to meet the demand that will only increase day by day.

There are already Chinese smartphone brands that offer foldable smartphones, including OPPO, Huawei, Xiaomi, etc. Realme and Vivo are also expected to follow the trend in the near future. Samsung Display has said it wants to be in charge of folding production at the Vietnam factory, according to a recent report in The Elec.

At present, the seven lines available can reportedly produce up to 1.5 million units per month. In addition, Samsung wants to add three more lines in a row, which could produce around 2 million units per month, which is insane. Samsung is working on it closely, though it may take some time. There is a high likelihood that equipment or large-scale production will be rolling by the end of 2022. 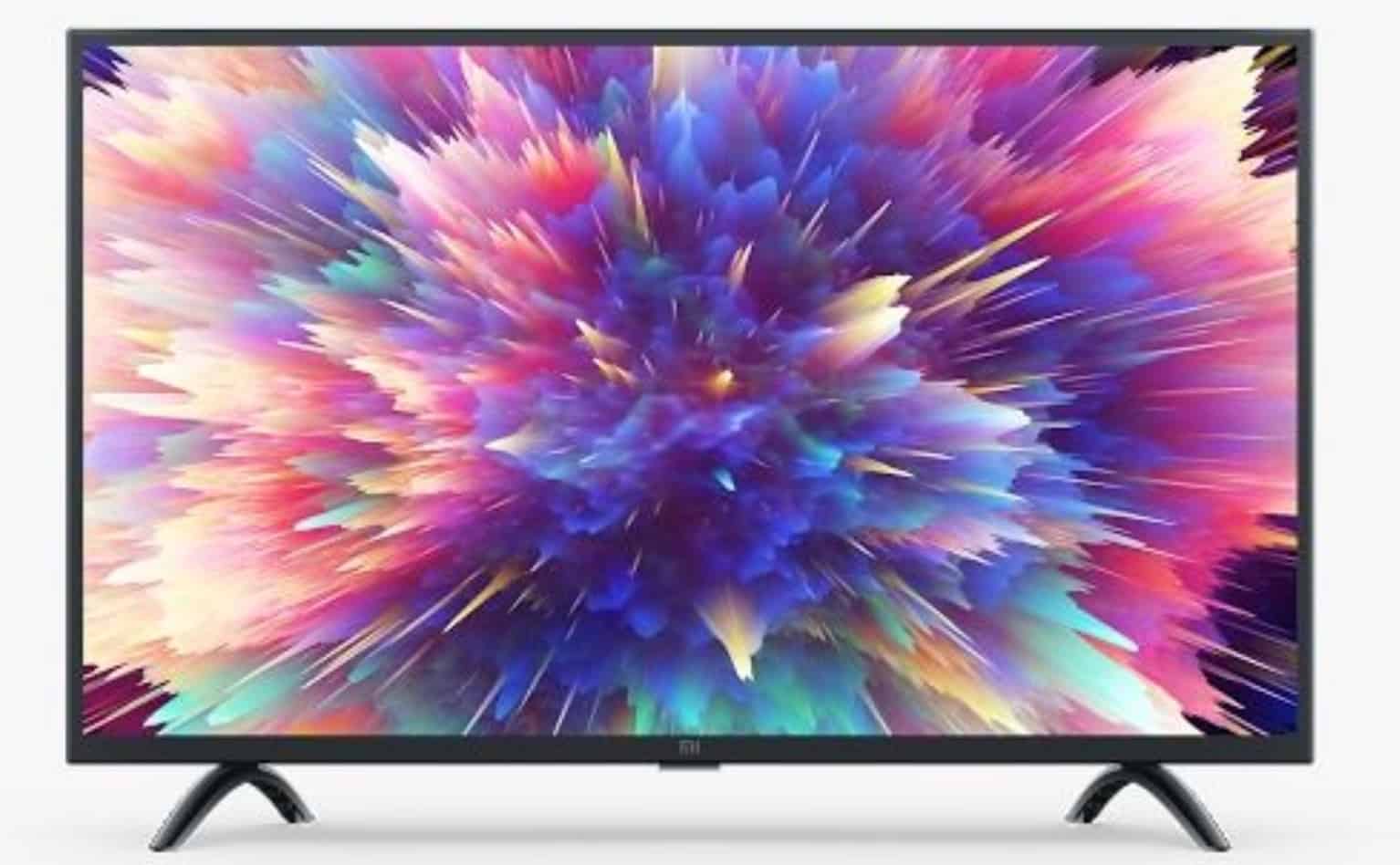