Therefore make sure you binge-watch these movies and shows before soaking in the final movie Trollhunters Rise of Titans. To know more about them click here.

Trollhunters Rise of Titans is an American science fantasy, created by Guillermo del Toro, produced by DreamWorks Animation and Double Dare You. The movie has been directed by Johane Matte, Franciso Ruiz Velasco, and Andrew L Schmidt in their feature directorial debut. The screenplay has been taken over by Marc Guggenheim, Kevin Hageman, and Dan Hageman.

In the movie, we find our heroes from the Emmy Award-winning trilogy join forces to prevent the Order leaders Bellroc and Skrael from destroying humanity, by stopping the spread of dark magic. Our heroes fight the evil once again, trying to terminate the scourage of Ancient Titans, and during that we see Jim doubting his capability to become a good Trollhunter, Nari being lured back to Arcane Order, and much more.

This action jam-packed fantasy movie is up on Netflix and ready to be watched. Let’s give you a sneak peek at the cast of the movie, which is behind the release of the much-awaited movie Trollhunters Rise of Titans.

Jim is a character that is present in some amount in every one of us. A 15 yeard old boy, that essentially stays out of trouble and selflessly puts others before himself. An ordinary boy but with a secret desire for adventure is voiced by Emile Hirsch. Emile Hirsch is known for his roles in Kindred: The Embraced and The Dangerous Lives of Altar Boys.

Emile Hirsh had to voice Jim after Anton Yelchin passed away due to a vehicular mishap in June 2016. Yelchin had recorded several seasons’ worth of animated Netflix series before his passing. The Hollywood Reporter has confirmed that Emile Hirsch completed Yelchin’s work.

Charlie Saxton gives voice and character to one of the goofiest characters in the series Toby. Loyalty and positivity are two things you can always link with this character. Through the hard journey, with ample ups and downs, Toby has always been at Jim’s side, inspiring him and keeping him in check.

Charlie Saxton does justice to this character, The Philidephia actor and producer known for Hung (2009) and Betas (2013) brings out the boundless optimism of Toby quite well.

Claire is a perfect addition to the Trio of Jim and Toby. She is smart, independent, and incredibly capable, seeing her discover herself throughout the movie is quite inspiring.

Medrano, who has previously worked in Lost tapes and Modern Family adds depth to the character of Claire Nunez.

No, I did not just make that name up. When you have characters with names like these you can hardly expect the movie to be dull. While AAARRRGGHH!!! might be a character with a long name, he is a Troll with a few words. A hulking brute who has joined the good Trolls after reforming himself and leaving Gunmar’s Army.

This newly reformed pacifist is played by actor and animator Fred Tatasciore, who is known quite popularly for his work in Family Guy, American Dad, and The Cleaveland Show. He has even voiced Hulk/Bruce Banner, Beast, and Crossbones making his place in Marvel.

Blinky comes from the background of experience as the chief Troll advisor. His main role is to guide Jim and his friends in their quest and always be enthusiastic. He plays the role of mentor, even if most people consider him a crackpot.

Just like our character, Kelsey also comes from the background experience. He has won six Emmy Awards, for his role in Fraiser. Cheers and Wings are also some series to which he has contributed.

Some of the other characters are played by the following artists. Colin O’Donoghue as Douxie, Tatiana Maslany as Aja, and Diego Luna as Krel.

Trollhunters Rise of Titans comes with a pack of wholesome talented casts. One can only expect the best now.

Let us know if you have watched the movie and what you thought about the movie now streaming on Netflix.

Currently, a student at Sri Guru Gobind Singh College of Commerce, pursuing Bcom Hons. A content writer, by passion. Researching and learning are some things I always prioritize. Always looking for new opportunities to explore. A hard worker by nature, trying to make it as a content writer and poet.

Google Will Soon Enable Two-Factor Authentication for All Users 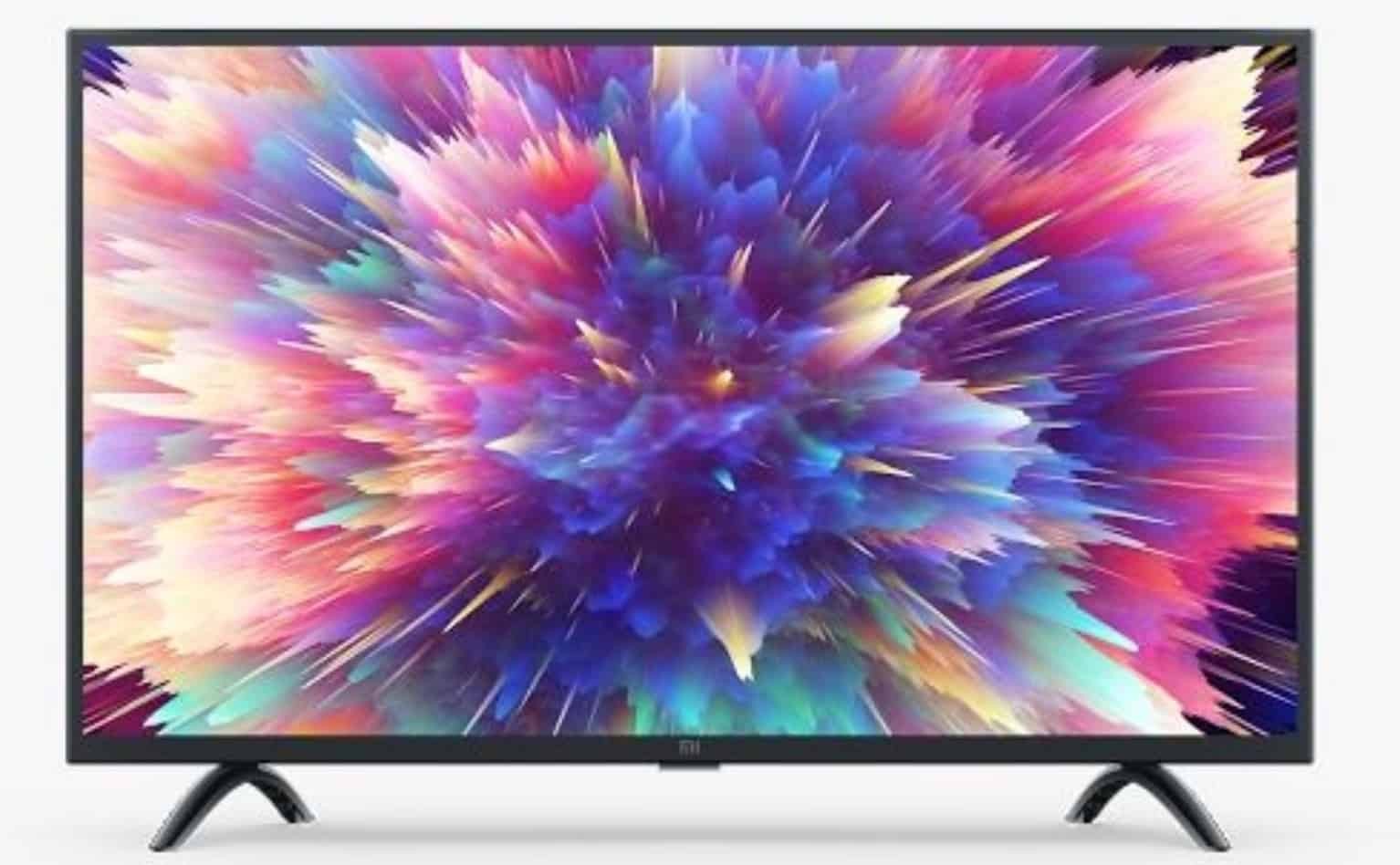