Earlier this month, Twitter was reported to be testing some kind of “Undo Send” timer for tweets. But now, the microblogging platform is reportedly working on a paid subscription-based service that’ll include this “Undo Tweet” feature. The upcoming feature will give users a few seconds to un-send a bad tweet before your followers notice it.

According to a tweet by developer Jane Manchun Wong, Twitter is testing a “undo tweet” feature that will be available to paid users only. This means that you’ll have to pay to access this subscription-only feature. Since this is just a leak, many things may change before the feature is released to the public (if it ever does). But if it does go public, this will be behind a paywall as the company looks for more ways to monetize its platform.

Developer Jane Manchun Wong is the same person who originally spotted Twitter testing this new feature in the first week of March. Now, he has shared an image showing an alleged app subscription page. This hints that the company is working on a subscription-only service through which it’ll offer some exclusive features to paid users. However, it remains to be seen whether this makes it to release for the public or gets discontinued after testing.

Something similar to the Gmail undo button, the “undo tweet” button will allow users to retract their tweet before it appears to the public. The tweet author will get some time to decide on whether to keep the tweet or delete it. But this is not much different to than the users immediately deleting the tweet after sending it. However, this could help accounts with a large number of followers in preventing them from going through an embarrassment when they make some mistake.

The “undo tweet” button seems to come as a paid feature and users may need to subscribe to access this. There currently no other known feature that Twitter may offer behind the paywall, but if this new feature is released to the public, we expect the microblogging platform to add more paid features to get users to pay for their service. 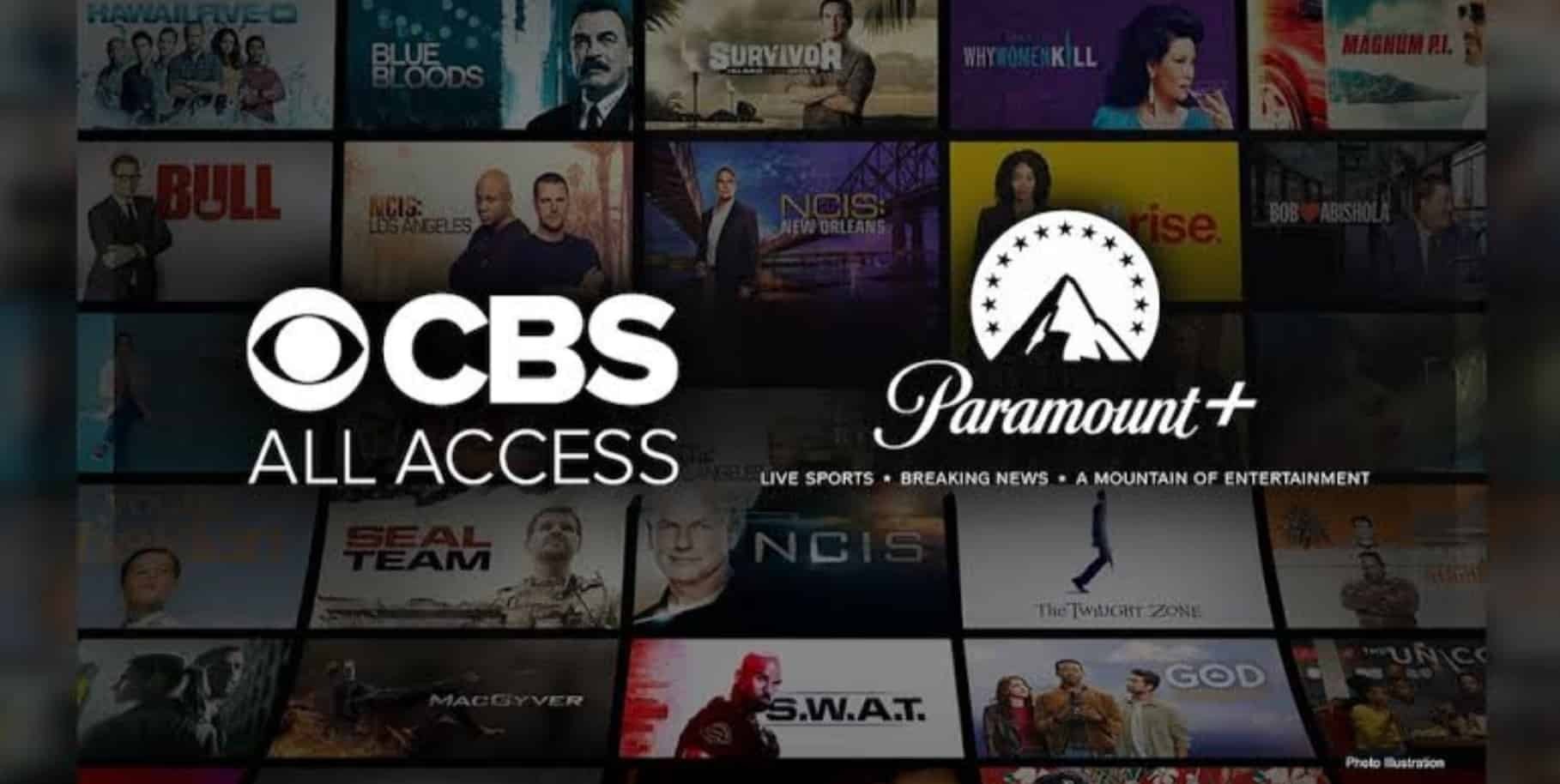