Army of Thieves came out with its first official trailer a prequel to the action-oriented and much-loved Army of the Dead on 25th July. The Netflix film first released its trailer during San Diego [email protected] Home 2021 on Sunday, expanding the Army of the Dead universe.

The film will see Matthias Schweighöfer in the lead as fan-favorite Ludwig Dieter, He is also directing the film giving us a chance to be part of a fun-romantic theft this time. The movie will take place six years before the events of the Army of the Dead, exploring the history and origin of safecracking expert Ludwig Dieter. The early stages of the zombie pandemic will be part of the film, where Schweighöfer will play small-town bank teller, who gets pulled into a once in a lifetime adventure when a mysterious woman hires him to join Interpol’s most wanted criminals gang attempting to pull off a legendary heist.

The screenplay would be held together by Shay Hatten, who co-wrote “Army of the Dead” with Joby Harold. The other cast members would include, Nathalie Emmanuel ( Game of Thrones, Fate of the Furious), Ruby O. Fee (Polar), Stuart Martin (Babylon), Guz Khan (Man Like Mobeen), and Jonathan Cohen (Budapest). The producers of the Army of Thieves include Zack Snyder, Deborah Snyder, Wesley Coller, Dan Maag, and Schweighöfe.

Although the movie is set again in the zombie world, this time the contributions of zombies are on the lesser side. It appears that the movie will focus more on the heist part, instead of being a zombie-heist hybrid like its predecessor.

Having had only the first look, we can only rely on the statements of its cast crew for the validation of its content and quality, and here are few things that had to say about it.

“The Thieves will be a very entertaining and very cool movie,”

“We finished, and I’m in post-production. Nathalie Emmanuel is fantastic in that movie. And yeah, it will be a hell of a ride. It’s so funny. And you will see scenes never seen before. It’s really entertaining. So, hopefully, we can all watch that movie soon.”

“For me, honestly, I was like, ‘This’ll be a fun genre romp.’ And I had a feeling that we could do it well, and that people would enjoy it and that it would be big on the service and there’d be a lot of people that would like it,” he said. “But what it’s become is really exciting for us because we really love this world too. And to just see it growing is really fun.”

While the Army of Thieves might not focus much on the zombie aspect, it is sure to be filled with action, car chases, gunfights, and much more. If the massive safe that Ludwig has to crack is any indication, then this movie is going to be one of the most awaited during this year.

“It stands alone, and [while] you could watch it because it’s the history of our safecracker, it’s also just this really sweet, funny film,” she said. “It’s set in our same timeline, but it’s not like a zombie movie. … It’s more like ‘The Italian Job,’ but it takes place in a world where these zombies exist in America and it’s causing instability in the banking institutions. They’re moving money around, so it’s the perfect opportunity for a heist.”

Unfortunately, the Army of Thieves trailer does not come with a set release date. But it is expected to be released later this year in the fall, on Netflix. So keep your eyes glued on the platform to know more.

Being a huge fan of heist storylines, I can’t wait to watch Army of Thieves. Have you watched the trailer yet? What do you think about it? Let us know in the comments below

Currently, a student at Sri Guru Gobind Singh College of Commerce, pursuing Bcom Hons. A content writer, by passion. Researching and learning are some things I always prioritize. Always looking for new opportunities to explore. A hard worker by nature, trying to make it as a content writer and poet. 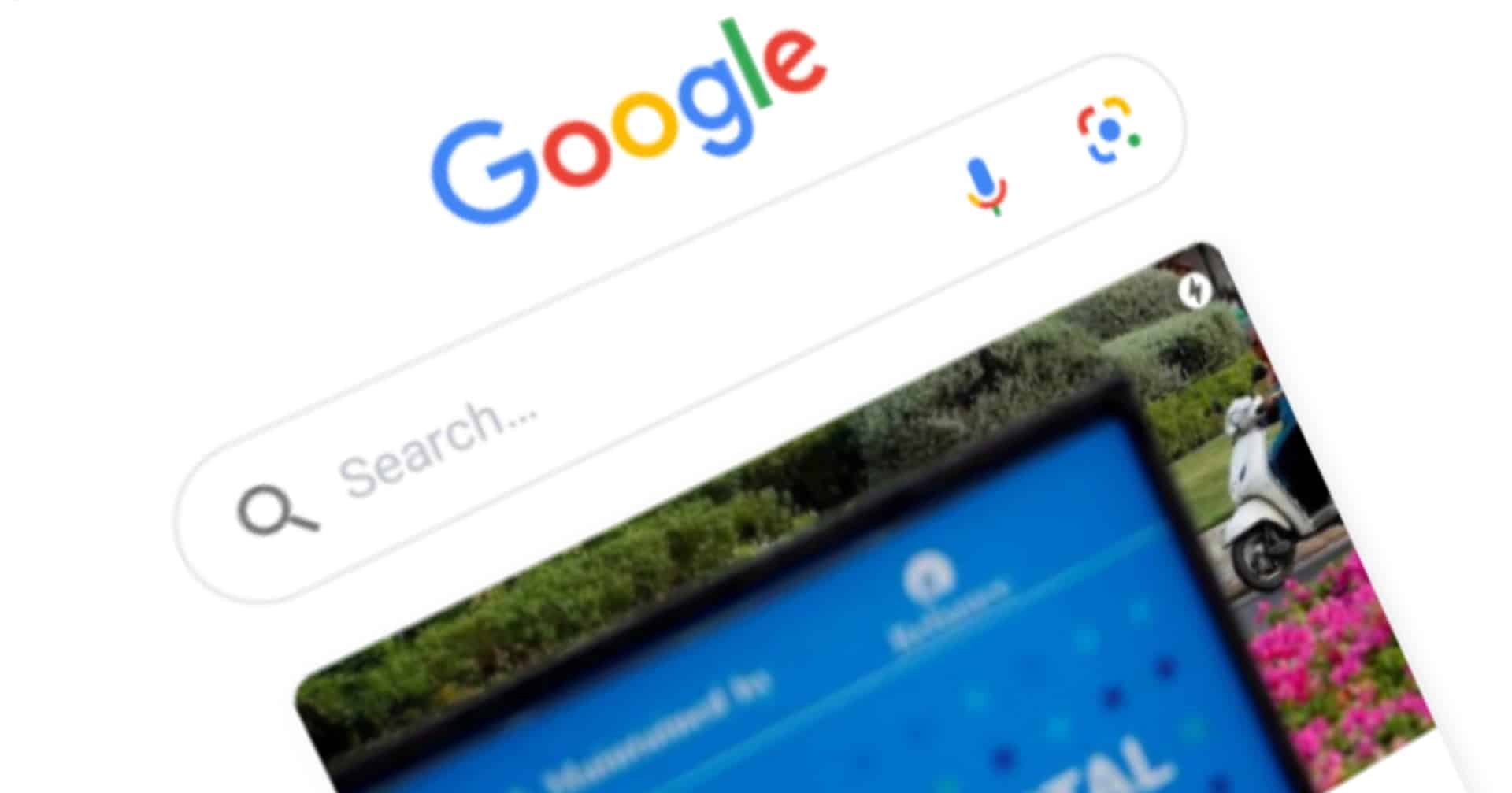