The Google Pixel 6 series has revamped camera hardware that produces better video and image quality. Video and image quality are quite good and can compete with that of the iPhone 13 series quite easily. For precise information, it is not only the hardware or lens that holds the nerve, but also the software department with the ability to process images. Along with the new motion feature, the Pixel 6 and Pixel 6 Pro also add a color temperature slider to the Google Camera app.

Regarding the new color temperature feature, it’s found in the Google Camera app for the Pixel 6 and Pixel 6 Pro as a slider where you can adjust the contrast so that the images you take have a cooler or warmer tone. In spite of the fact that many users may not find this feature useful enough in their everyday lives, it’s better to have such a feature available. 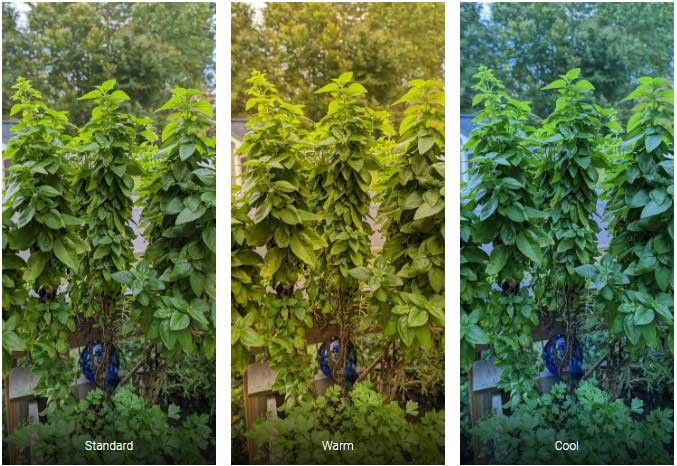 Apple iPhone SE 3 might feature a 4.7-inch LCD screen along with an A15 chip